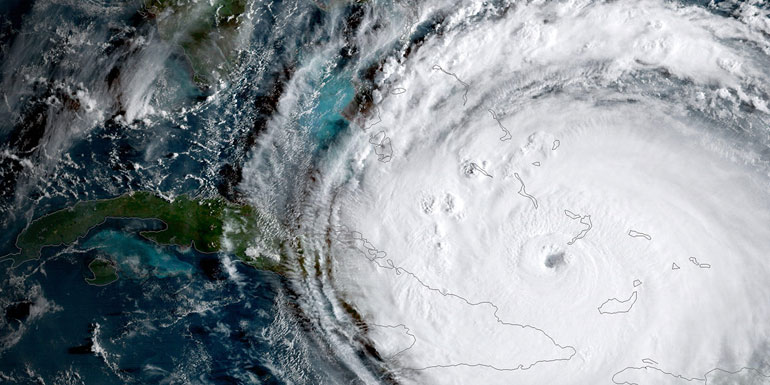 A case study on Antigua and Barbuda

Climate change loss and damage is a persistent reality in Antigua and Barbuda. The country has to address the severe harm caused by climate change-related events which includes hurricanes, flooding, drought and sea level rise. A recent, vivid example of such severe harm was the catastrophic loss and damage experienced by Barbuda as a result of Hurricane Irma in 2017.

The focus of the research was to explore the national politics and governance of loss and damage. We conducted interviews with representatives of key government departments including the Department of Environment, National Office of Disaster Services, Ministry of Finance, Fisheries Division and Meteorological Services. We were also fortunate enough to observe a Select Committee meeting on Antigua and Barbuda’s revised Environmental Protection and Management Bill 2019, which among other things creates an enabling environment for the national climate change response (see Pictures 1 & 2). We also spoke to non-governmental organizations such as the Environmental Awareness Group as well as to the United Nations Development Programme, an intergovernmental organization deeply involved with assisting with post-Hurricane Irma recovery.

While benefiting from a variety of perspectives, a number of common threads ran through many of the interviews. Financing the response and recovery after hurricanes and droughts was highlighted to be of particular concern. For instance, interviewees from the Ministry of Finance noted that after extreme weather events planned economic development often slows down but most of the country’s debt obligations continue as creditors expect payments to be made in spite of such events.

Another key policy area that was discussed was the Government’s approach to bracing for future climate change-related impacts. Research participants from the Department of Environment discussed the development of the country’s National Adaptation Plan, noting that the focus is on planning and implementing adaptation priorities in overarching core sectors of the economy: the finance, infrastructure and housing sectors. Additionally, on adaptation measures, several research participants highlighted the parametric insurance coverage for hurricanes that the country has with the Caribbean Catastrophe Risk Insurance Facility (‘CCRIF’). They mentioned that the CCRIF’s pay-outs after such events are quite helpful especially in the immediate aftermath given that it is released days after the event. Nonetheless, the payout is only envisioned as a quick injection of funding to address the immediate obligations of the Government after an event. It is consequently only a ‘drop in the bucket’ in relation to the overall loss and damage response and recovery bill.

In sum, the mission opened our eyes to the practical realities of loss and damage on a national level. Juxtaposed with the sometimes more theoretical discussions at the international level we noticed a greater sense of pragmatism by the Government to simply ‘get things done’ and address the problem – however defined – with whatever resources it has at its disposal. What was clear is that this response often comes at the detriment of planned development of a small island developing state that has contributed least to the overarching problem of climate change. 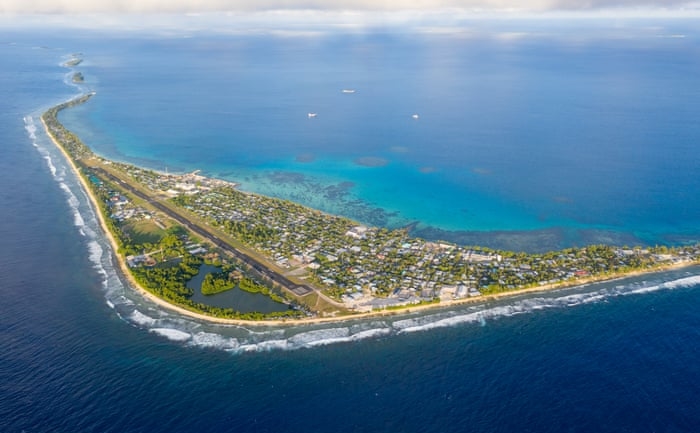 The growing call for a ‘science of loss’ that can support the understanding of L&D governance at the national level. 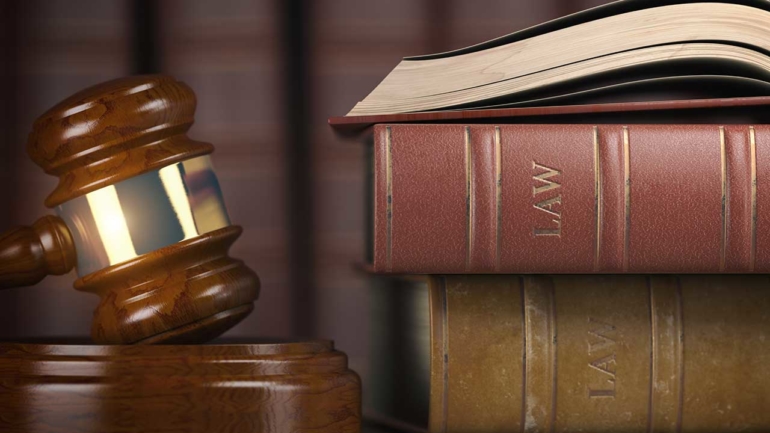