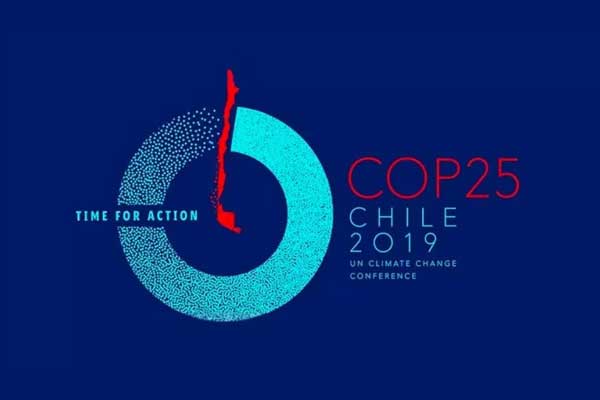 The United Nations Framework Convention (UNFCCC) is the international response to climate change. . It is a treaty that establishes the basic obligations of the 196 Parties (States) plus the European Union to combat climate change. It was signed at the Earth Summit in 1992 and came into force in 1994. Chile joined that year.